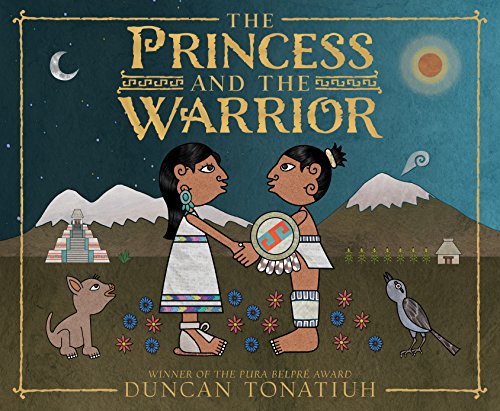 The Princess and the Warrior: A Tale of Two Volcanoes

written and illustrated by Duncan Tonatiuh

The legend goes that Princess Izta had many wealthy suitors but dismissed them all. Instead she fell in love with warrior Popoca who promised to be true to her and always stay by her side. The emperor promised Popoca that he could marry his daughter if he could defeat their enemy, Jaguar Claw.

Whilst still in battle with Popoca, Jaguar Claw sent a messenger to Izta saying that Popoca was dead. Izta fell into a deep sleep, and when Popoca returned he could not wake her. He kept his promise to stay by her side, and so two volcanoes were formed under a mantle of snow: Iztaccíhuatl, who continues to sleep, and Popocatépetl, who spews ash and smoke, trying to wake his love.

The Princess and the Warrior is the latest release by award-winning author and illustrator Duncan Tonatiuh. His trademark artwork of stylized characters always shown in profile is reminiscent of ancient Mixtec art itself. The captivating story and the expressive illustrations complement each other perfectly.

The Princess and the Warrior is suitable for Elementary School children, aged 6 to 10. Includes an author’s note. 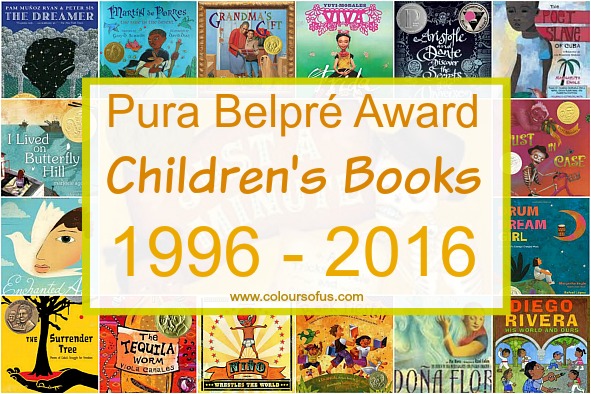 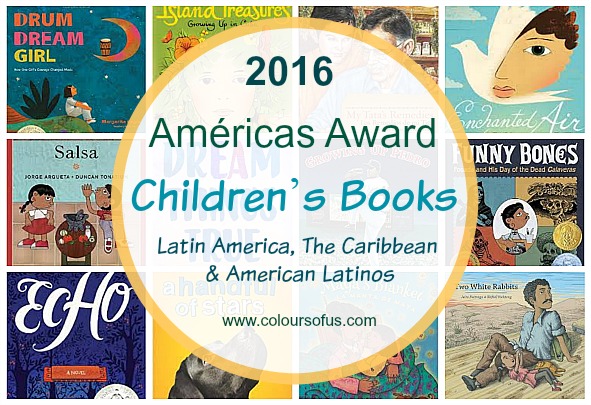