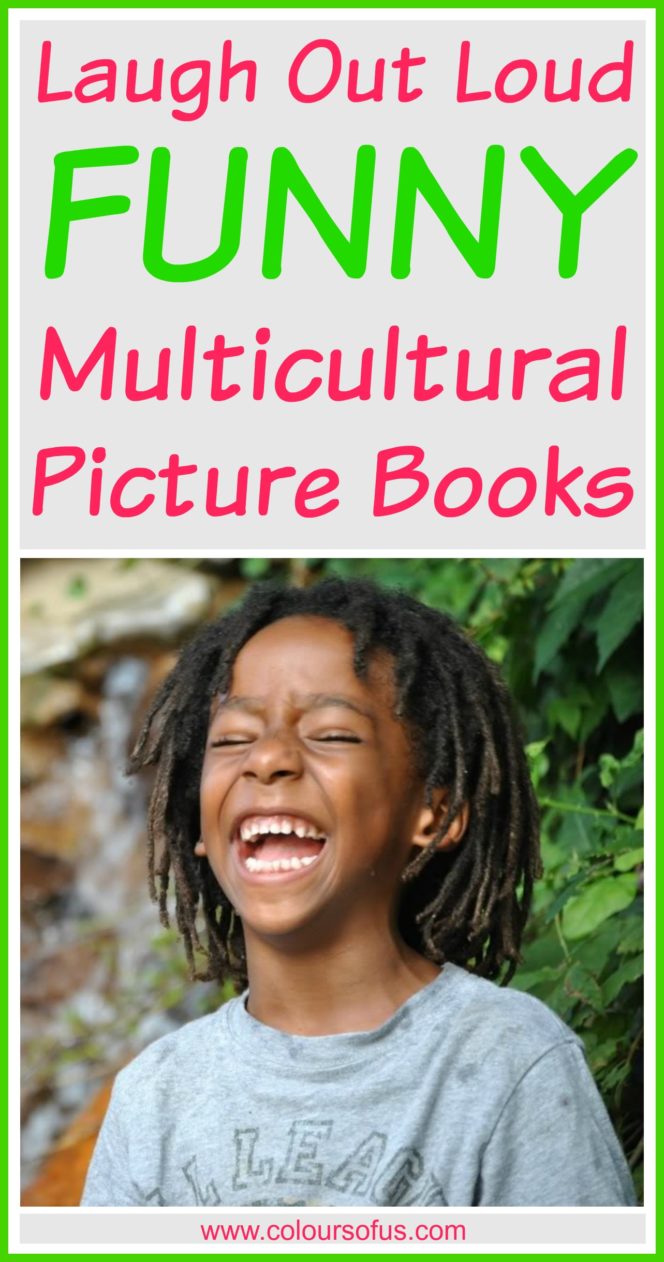 After the more serious topics of my two previous lists (5 Multicultural Picture Books about Mental Illness & 9 Multicultural Children’s Books about Autism), I thought it’s time for something more lighthearted, so I went on a search for laugh out loud funny multicultural picture books.

You’ll be sure to have a good giggle with your kids when reading these hilarious multicultural picture books!

A Beginner’s Guide to Bear Spotting
by Michelle Robinson

Accompanied only by a trusty teddy bear, a young aspiring bear spotter ventures into bear country. But coming face-to-face with bears can be dangerous, and the brave protagonist (of unspecified race and gender) has to come up with some unconventional ways to avoid being eaten. A Beginners Guide to Bear Spotting is a brilliant, laugh-out-loud story brought to life by bestselling illustrator David Roberts’ expressive art. ~ Diverse – Preschool

Little Red is on her way to visit Auntie Rosie with a basket of goodies and some spot medicine. Along the way, she meets the Very Hungry Lion who is eager to gobble her up. But the lion’s plan doesn’t work out the way he hoped. With bold art and a spunky protagonist, Little Red and the Very Hungry Lion is a hilarious African version of the classic fairy tale that will delight young readers! ~ African – Preschool 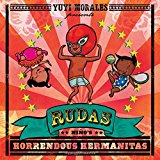 In this sequel to acclaimed Niño wrestles the World, pretend lucha libre competitor Niño wrestles with imaginary monsters and other adversaries. But his biggest challenge yet are his younger sisters. Rudas: Niño’s Horrendous Hermanitas is a funny story about imagination, play, and annoying siblings, brought to life by Morales’ dynamic cartoon-style illustrations. ~ Hispanic – Preschool

The growling and belching neighbourhood monsters don’t frighten Winifred Schnitzel, but they won’t let her sleep! Winifred sets all sorts of clever traps, but nothing stops these crafty creatures until she comes up with a surprising solution. With colourful illustrations, Monster Trouble! is a funny picture book with a delightfully sweet ending that can help little ones overcome a fear of monsters. ~ African – Preschool

The Princess and the Pony
by Kate Beaton

Biracial Princess Pinecone knows exactly what she wants for her birthday this year: A big, strong, and fast horse fit for a warrior princess! But when the day arrives, she doesn’t quite get the horse of her dreams… The Princess and the Pony is a colourful and funny multicultural picture book that challenges gender stereotypes. ~ Diverse – Preschool

Shopping With Dad
by Matt Harvey

While grocery shopping with her dad, a little girl’s sneeze sets off a chain reaction: “That sneeze was fantastic. It made my Dad jump, / And his jump gave the woman beside him a bump / And she went, ‘Aaarrrggghhh!’ and swung around in alarm, / And her bag hit a woman, who jogged a man’s arm.” At first, Dad gets the blame but when the girl takes responsibility the mood softens. Shopping with Dad is a fun, fast-paced picture book, depicting a multiracial family and a diverse mix of shoppers. Great as a read-aloud. ~ African – Preschool

Bob, Not Bob!: *to be read as though you have the worst cold ever
by Audrey Vernick

“To be read as though you have the worst cold ever”. Little Louie is stuck in bed with a bad cold. His nose is clogged, his ears are crackling, and his brain feels full. All he wants his mom but every time he calls for her with his stuffed-up nose, his dog Bob comes running instead. Louie tries and tries to make himself understood in this funny picture book. Kids will love calling out with him, “Bob, not Bob!”  ~ Diverse – Preschool, Elementary School

The Book of Bad Ideas
by Laura Huliska-Beith 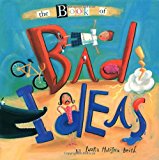 “Uh-oh, that was a bad idea!” Most kids will remember doing something and only realizing afterwards that it wasn’t such a good idea – like asking your best friend to give you a haircut or going roller-skating with your not-so-obedient dog. With quirky illustrations, The Book of Bad Ideas is a collection of laugh-out-loud scenes that will have your kids giggling and eagerly recounting their own bad ideas. ~ Diverse – Preschool, Elementary School

That’s Not a Hippopotamus!
by Juliette MacIver 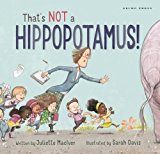 A diverse school class takes a class trip to the zoo. The children soon realize that there is no hippopotamus and so a fun and rather noisy hunt begins. In amongst all the chaos, no one listens to quiet Liam, who really might know where the hippo is hiding. That’s Not a Hippopotamus! is a hilarious picture book, packed with clever wordplay. Children will love shouting out:”That’s not a hippopotamus” over and over again! ~ Diverse – Preschool, Elementary School